The Art of James Warhola

James Warhola is an American artist working out of New York City. He has shown at numerous galleries and museums around the world, most recently at the Hotel Mond Gallery in Berlin.

Warhola’s most current show titled ‘Let’s Become Surreal’ can be seen in Zurich, Switzerland at Photobastei – May 30 to July 14, curated by PC Neumann.

For exhibition details go to:

James Warhola’s lifetime of visual output stretches for over 4 decades. His early years were in Pittsburgh, Pennsylvania, where he studied design at Carnegie-Mellon University. He further honed his painting skills at the prestigious Art Students League in New York. Much of his career has been book illustration but similar to his uncle, Andy Warhol, he has transitioned into the world of fine art.

For the last several years Warhola has exhibited his work regularly throughout the world. Of note a retrospective of his work was included with a show of two of his biggest influences, Norman Rockwell and Andy Warhol, in 2017. 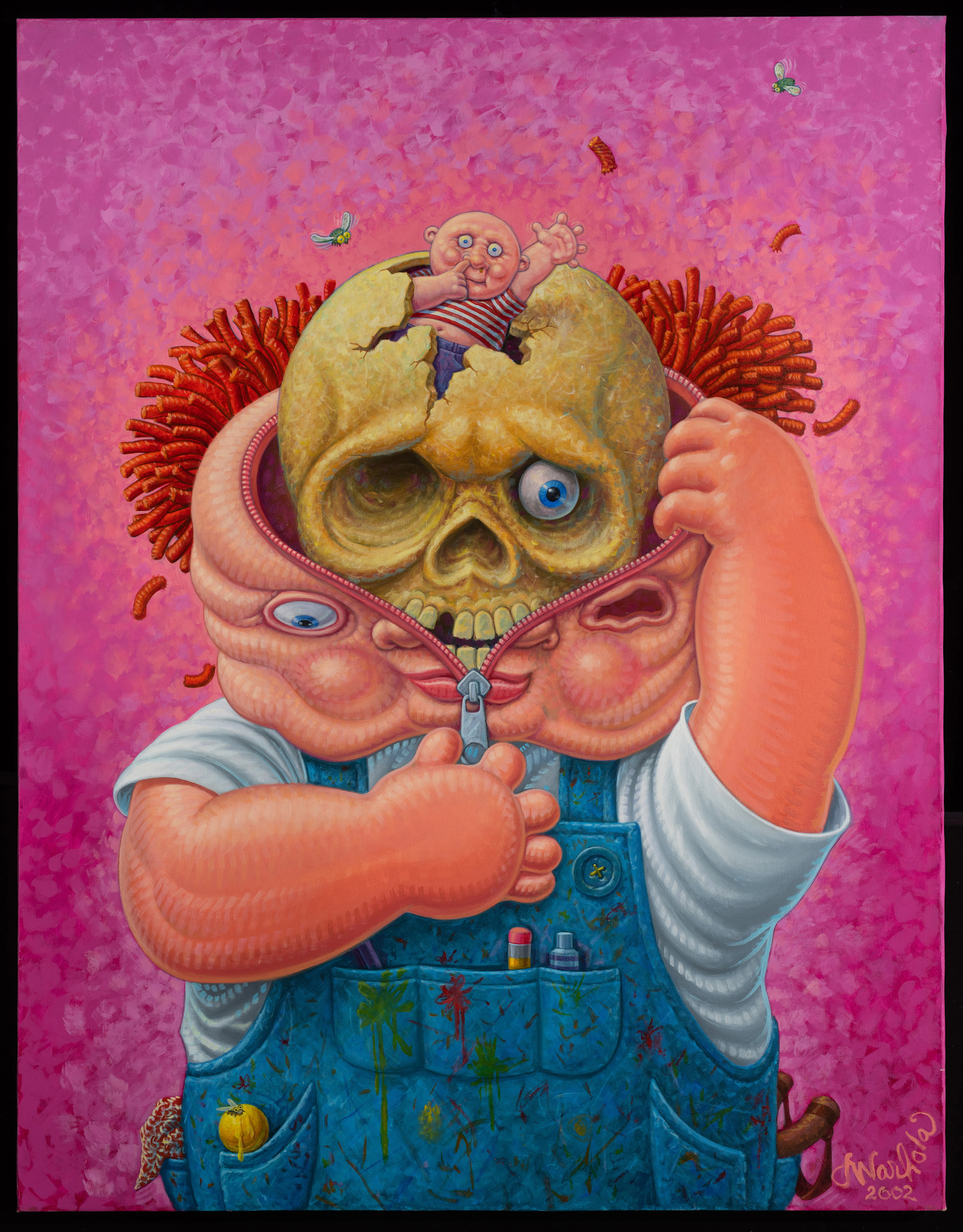 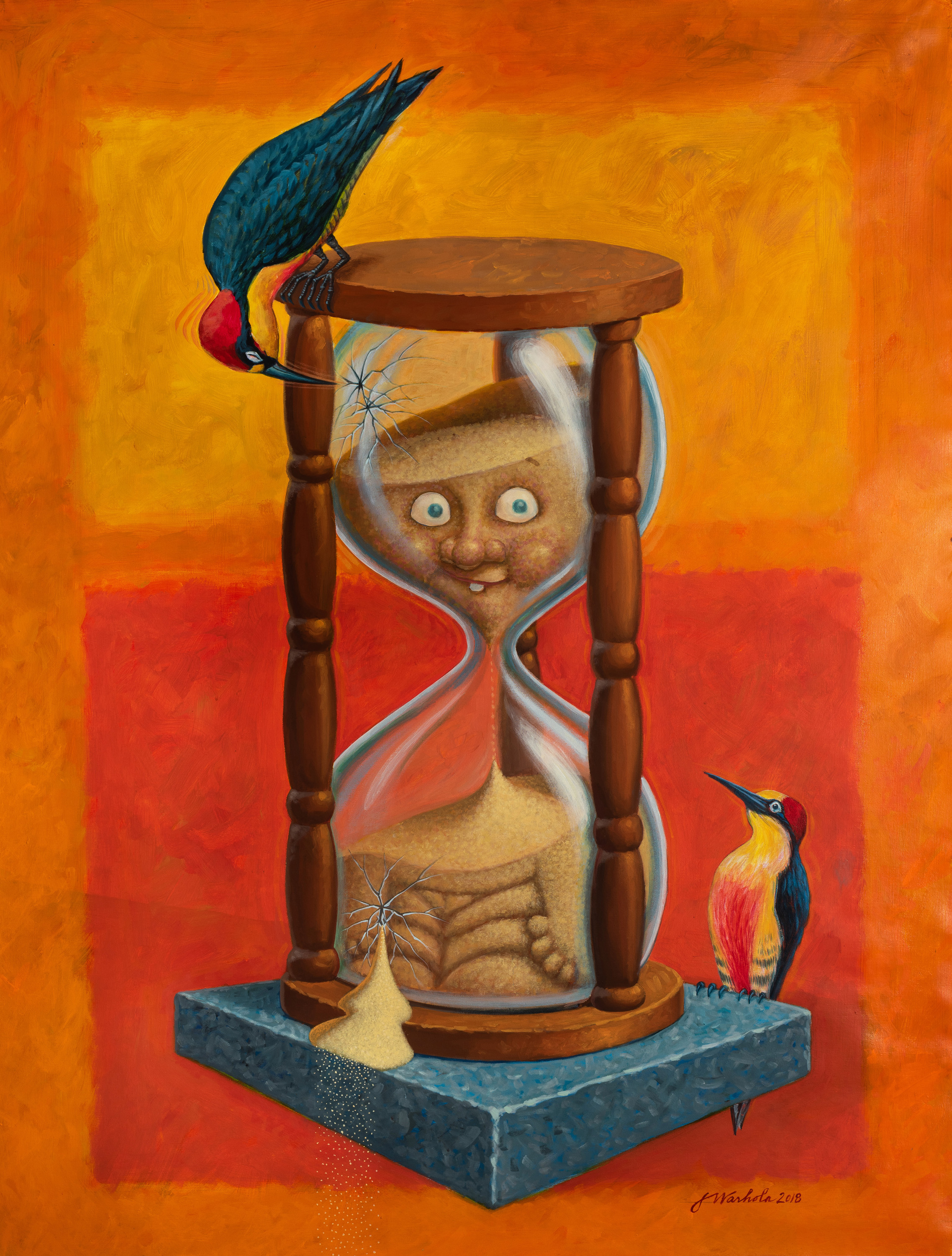 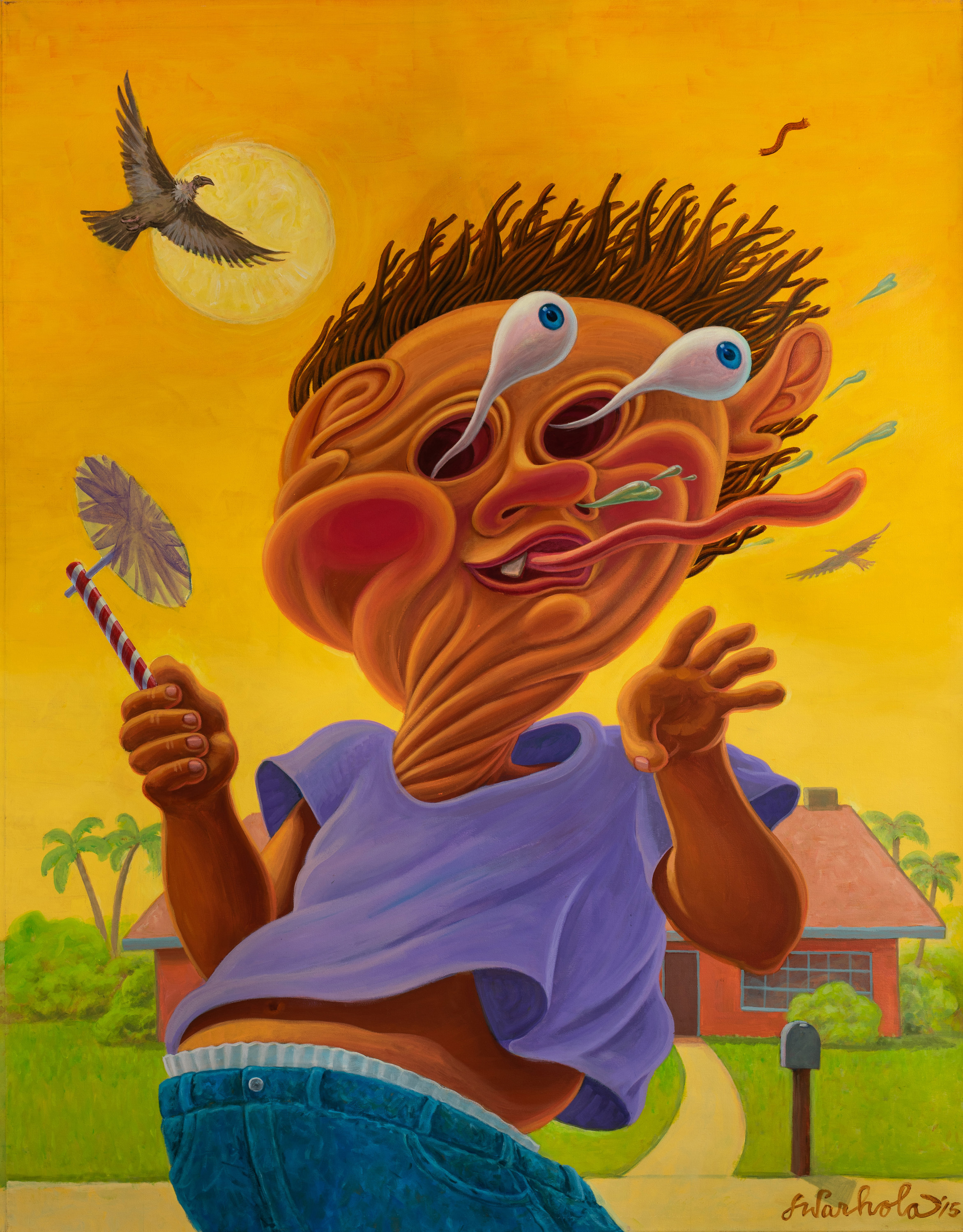 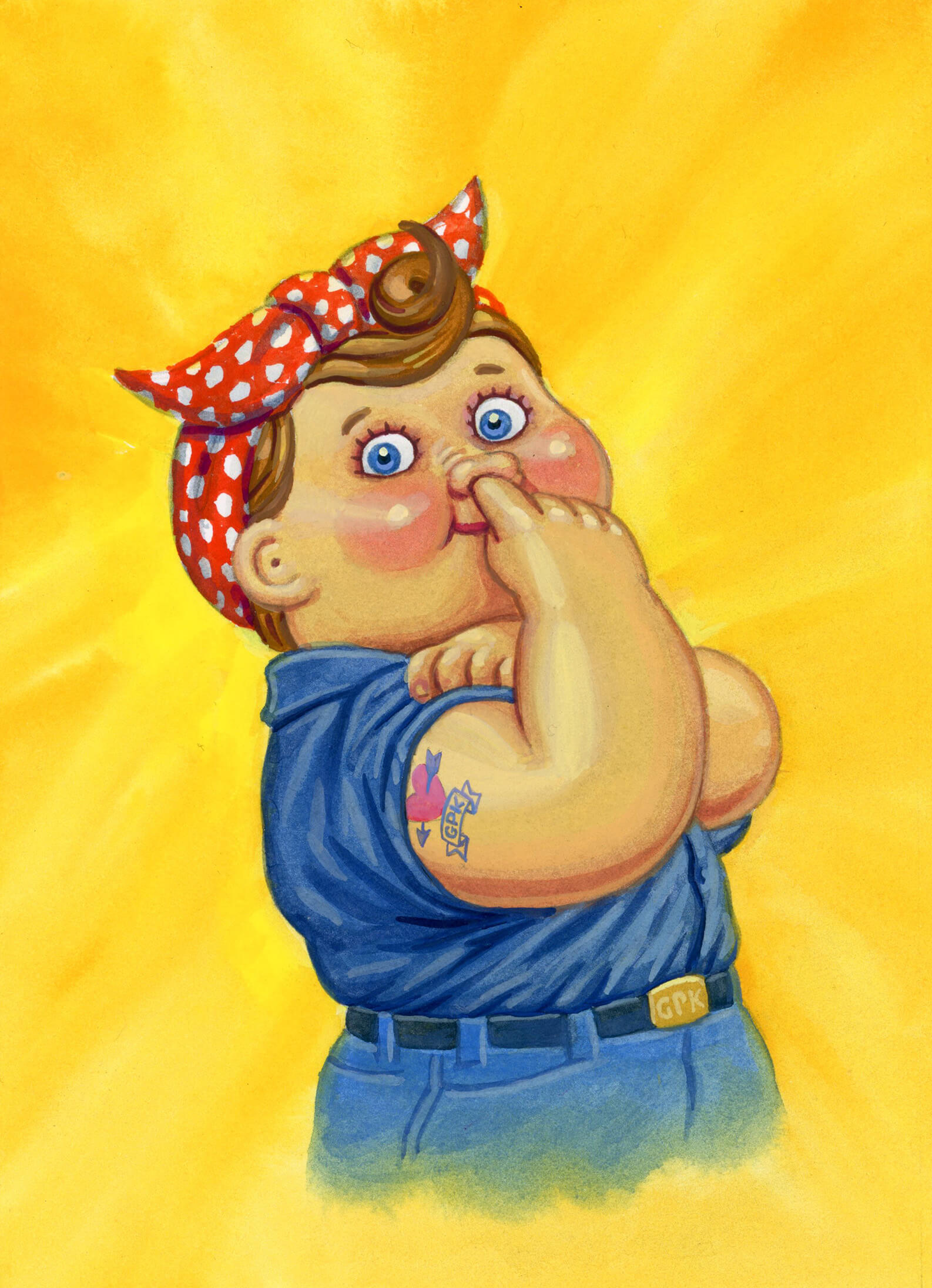 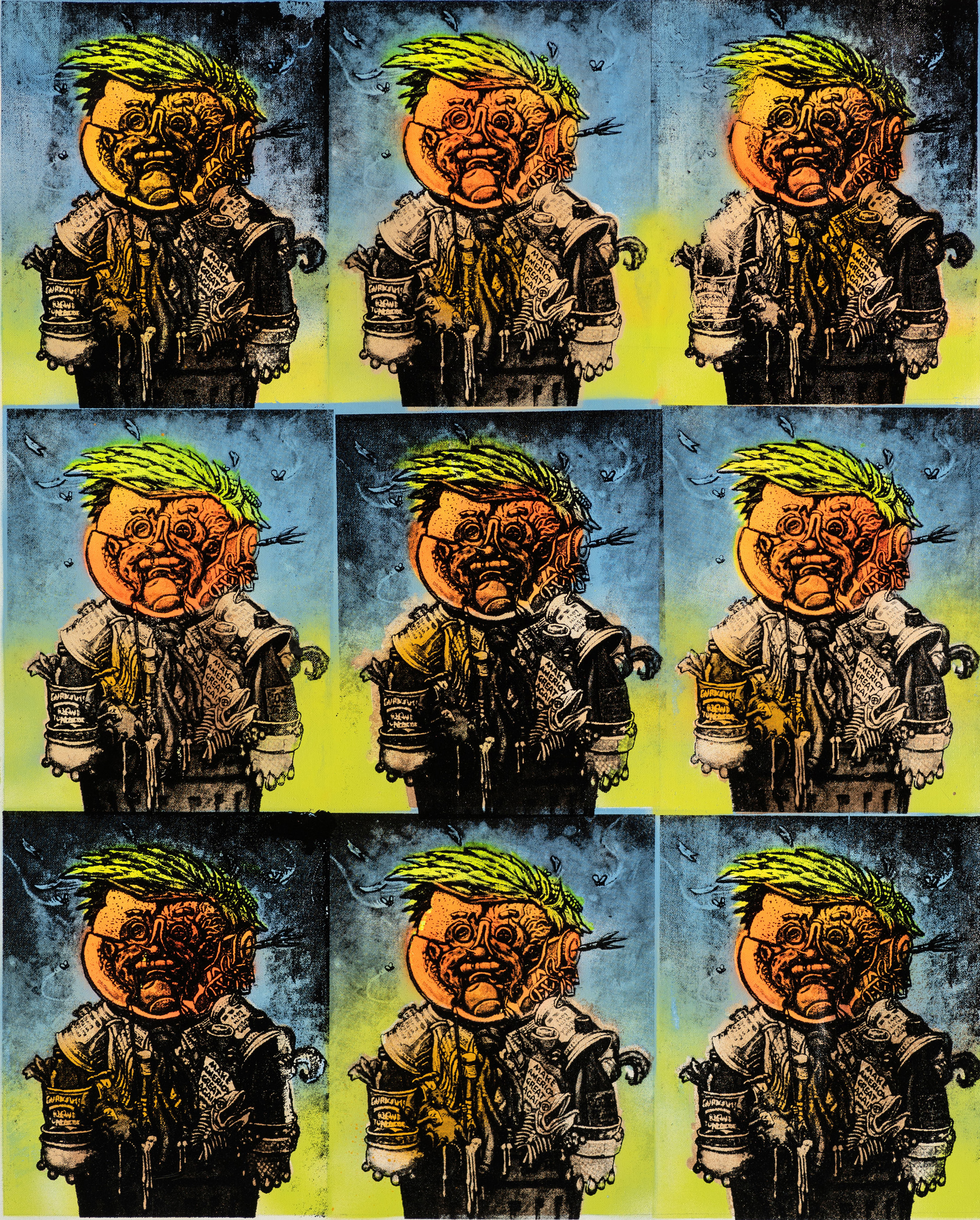 Please fill out this form and James will be in touch.